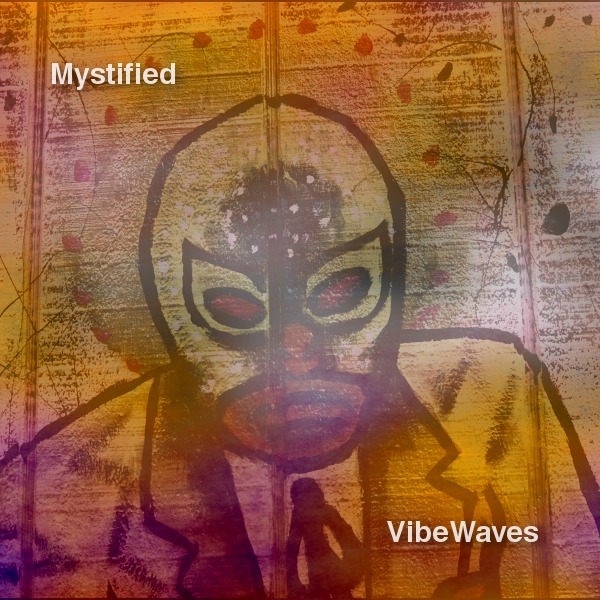 "VibeWaves" consists of two mixes of early Mystified noise/drone tracks. The first set is "Dark Vibes". The second is called "Light Vibes". I chose these pieces because I found that they conveyed a "vibe", or mood, even though they were quite minimal. The original tracks appeared on various cdr, cassette and netreleases many years ago.

"A little while ago, not much more than a few days ago, I was a child who went about in a world of colors, of hard and tangible forms. Everything was mysterious and something was hidden, guessing what it was was a game for me. If you knew how terrible it is to know suddenly, as if a bolt of lightning elucidated the earth. Now I live in a painful planet, transparent as ice; but it is as if I had learned everything at once in seconds."